Since 2019, Goth-Pop singer Mathilde Fernandez and Casual Gabbers’ Producer Paul Seul have been working together under the alias ascendent vierge. The unique sound they create through their collaboration is a progressive but distinct hybrid between Gabber and Pop featuring Mathilde’s ethereal vocals in French.

Whether working alone or working collaboratively, his sonic and avant-garde vision is one which constantly straddles the line between wild experimentation and rythmic compatibility.

Encompassing claustrophobic, noise-induced oscillations, primitive rhythms, electro-accoustic and frantic synth work his sound manages to recall all of the influences above yet retain an individual characteristic.

More recently his productions under his duo Clara! y Maoupa released on Les Disques De La Bretagne, the club-ready sublabel of Editions Gravats have seen him exploring a whole new angle of production’s style. The instrumental translated that oddball experimental’s mentality towards a delectable new take on Caribbean futurism, Reggaeton, Dub and gears it all towards the dancefloor.

We will be partners of the festival for the first time and on site with professionals from Wallonia and Brussels.

We will be partners of the festival for the first time and on site with professionals from Wallonia and Brussels. 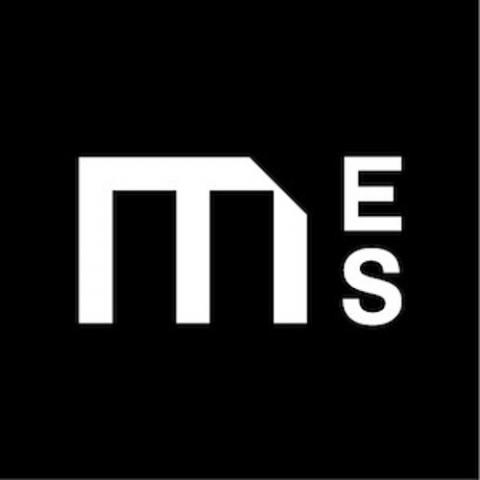 MUTEK is a not-for-profit organization dedicated to the dissemination and development of digital creativity in sound, music, and audio-visual art. Its mandate is to provide a platform for the most original and visionary artists currently working in their fields, with the intent of providing an outlet of initiation and discovery for the audiences we seek to develop.

MUTEK’s principal activity is the annual presentation of its namesake festival, which has taken place in Montreal since 2000. Since its first edition, the MUTEK festival has distinguished itself as an international rendezvous for original and avant-garde programming. In terms of content, the festival’s range strives to be diverse, with interests in both the experimental and the playful sides of digital creativity. MUTEK’s programming intends to create a sonic space that can support innovation in new electronic music and digital art. This is a world of constant evolution and incessant refinement – the “MU” in MUTEK refers consciously to the notion of “mutation”.

Over the years, the MUTEK festival has presented a considerable number of renowned artists while simultaneously providing an important showcase for up-and-coming talent. Each edition offers a notable array of Canadian, North American, and even international premieres. The festival provides an open, inviting environment that encourages rewarding exchanges between artists, professionals, and the public; MUTEK is a point of convergence, drawing participants from all over the world to profit from a context of active discovery. Many of the festival’s participants have gained concrete and positive opportunities from their involvement with MUTEK.